Scott Steedman has been working with authors, agents, publishers and other creative people and organizations for three decades. During that time he has conceived, imagined, structured and edited hundreds of books for publishers in the UK, France and Canada, and for organizations as varied as the British Museum, the Musée d’Orsay, the Haida Nation and the Toronto Maple Leafs.

Scott has also written more than a dozen books for children and adults, as well as journalism and communications and marketing copy. The books he has edited have sold hundreds of thousands of copies and won many awards: Art for War and Peace, which he co-wrote, won the 2015 Ben Franklin Award; Something Fierce by Carmen Aguirre, which he commissioned, won CBC Canada Reads 2012 and was a number one bestseller; and Visions of British Columbia, which he conceived and edited, won the 2010 City of Vancouver Book Award.

Scott is Co-founder and Editorial Director of Locarno Press, an independent publisher.

Contact me to talk about how to turn your enthusiasms into a powerful book.

Art for War and Peace

By Ian Sigvaldason and Scott Steedman

+ With essay by Douglas Coupland 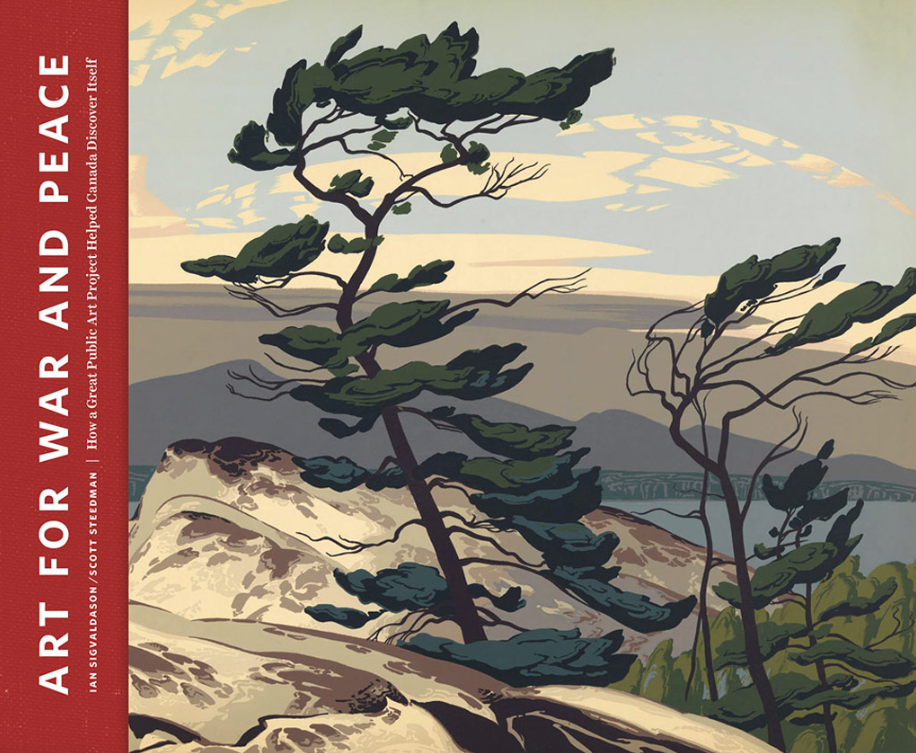 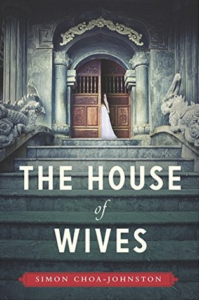 The House of Wives

Worked with author to re-structure this historical novel, published in 2016 by Penguin in Canada, China and India. 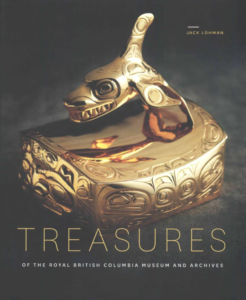 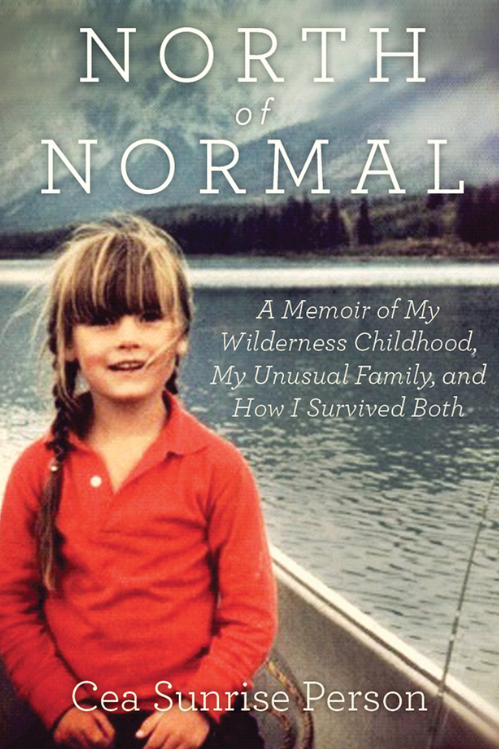 Worked with author to develop this memoir, published to great success in Canada and US by HarperCollins 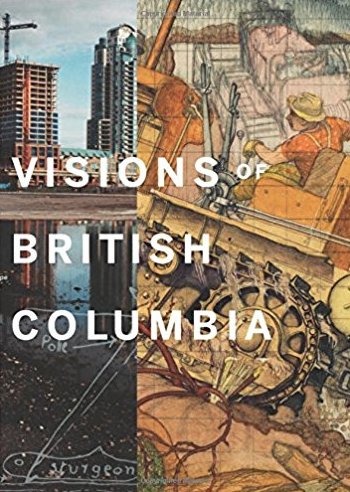 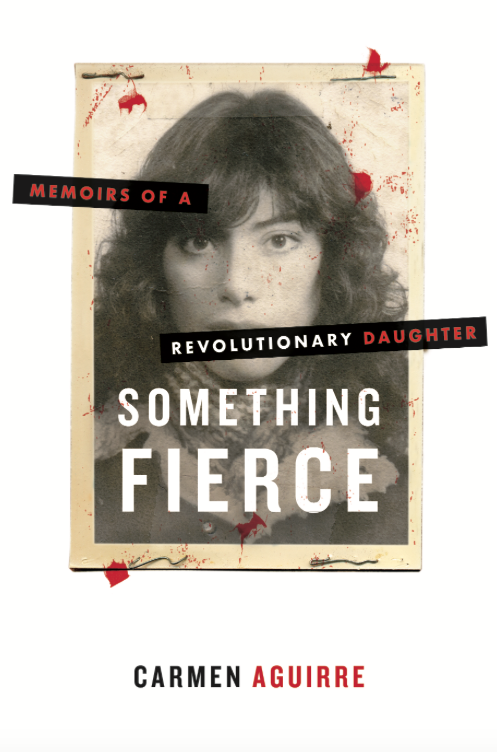 An astonishing memoir about being a child soldier in the Chilean resistance, which Scott commissioned based on a magazine piece

Inside the Whale and Other Animals

by Ted Dewan and Steve Parker

Scott was project manager on six of the earliest Eyewitness titles, all co-productions with major museums—this one with British Museum

Scott conceived and edited the first 12 titles in this Eyewitness spin-off series, all co-produced with London’s Natural History Museum, and wrote this one.

+ bestseller in hardcover and paperback

Scott edited this major catalogue, first of its kind to be entirely curated by indigenous writers and artists.

Scott co-wrote this mock newspaper from Ancient Egypt with British Museum Egyptologist James Putnam; it is still in print worldwide.

A War Against Truth

Scott commissioned and edited this searing account of the US invasion of Iraq by journalist sent there by Harper’s magazine.

The Song Within My Heart

As books editor, 1996–2001, Scott wrote a monthly book column as well as a number of feature pieces, this one on the cancan.